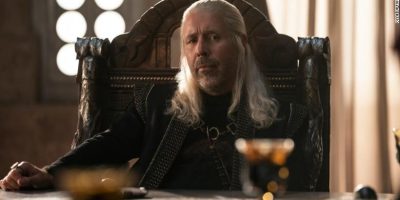 HBO announced this week that the prequel to their fantasy megabit will premiere on August 21.

The prequel set some 200 years before the events of the original series, follows House Targaryen, the blonde, dragon-riding clan from which Khaleesi herself, Daenerys Targaryen, descended.

The new series stars Matt Smith, Olivia Cooke, Rhys Ifans and many more (plus some CGI dragons), “House of the Dragon” already has the stamp of approval from author George R. R. Martin, whose book “Fire & Blood” provides the basis of the new series.