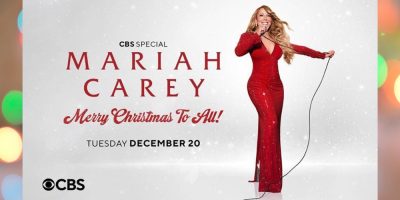 The show will feature all of Mariah’s Holiday classics from Madison Square Gardens!

The global superstar has reigned as the queen of Christmas over the years thanks to her 1994 record-breaking hit “All I Want for Christmas is You.”

people.com notes that In 2019, the tune reached No. 1 during its 25th anniversary year. Last year, the holiday hit earned the No. 1 spot on Billboard’s Greatest of All Time Holiday 100 Songs retrospective. Recognized as the best-selling female artist of all time, Carey has sold more than 200 million albums throughout her career.