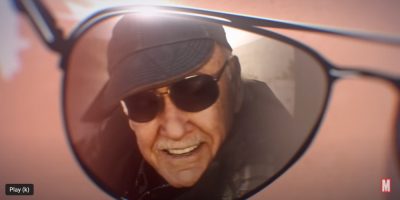 December 28th, on what would have been Stan Lee’s 100th birthday, Disney announced a documentary about the late visionary behind the Marvel comics.

Lee, the co-creator of “Spider-Man,” “The Avengers,” and X-Men,” along with hundreds of other characters, began his career in 1941.

Lee also appeared on the pages of Marvel Comics and delighted fans with his cameos in Marvel Studios movies.

Marvel Entertainment announced the news with a tweet, adding a 25-second video teasing the 2023 release.