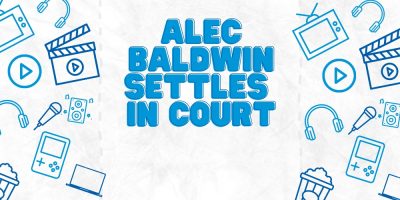 A wrongful-death lawsuit was filed against Baldwin and the producer of ‘Rust’ after Alec accidentally shot and killed cinematographer Halyna Hutchins during filming last year.

The matter has now been settled for an undisclosed amount with Hutchins’s widower, Matthew Hutchins serving as executive producer when filming resumes in January.

Joel Souza, who was wounded in the shooting, will continue as the director and the same actors, including Baldwin, will play principal roles.

Baldwin and others could still face criminal charges over the death of the cinematographer in October 2021 at a ranch near Santa Fe, New Mexico, a local prosecutor said after the settlement was announced.