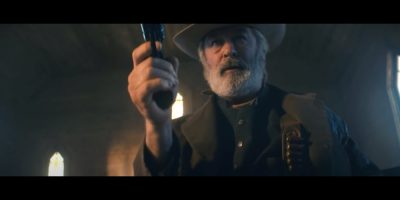 The family of Halyna Hutchins, who was the film’s director of photography, thanked prosecutors for their decision.

Baldwin has maintained he was not aware the gun he fired during a rehearsal contained a live round. His attorney called the prosecutors’ decision “a terrible miscarriage of justice.” Baldwin’s legal team will be fighting this decision.

If convicted, “they will only be sentenced to one count,” the prosecutor said.

In either case, a conviction is punishable by up to 18 months in jail and up to a $5,000 fine, prosecutors said.

Charges against Baldwin and Gutierrez Reed will be formally filed by the end of this month, Carmack-Altwies said. She will not be asking for the defendants to be arrested at that time, the prosecutor said.