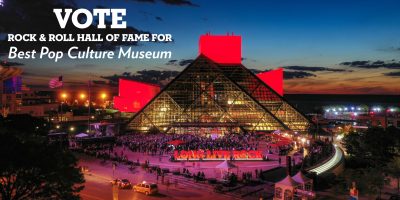 The votes have been tallied and the results are in. The Rock & Roll Hall of Fame is set to share its class of 2022 inductees.

The Rock & Roll Hall of Fame announced its 2022 inductees as the class features four categories honouring artists and those who’ve made significant contributions to the music industry.

Dolly Parton, Eminem, Duran Duran, Lionel Richie, Pat Benatar, Eurythmics, and Carly Simon will all be inducted into the Rock Hall in the performer category. The seven artists to be inducted in 2022 mark an increase from last year when only six were inducted. 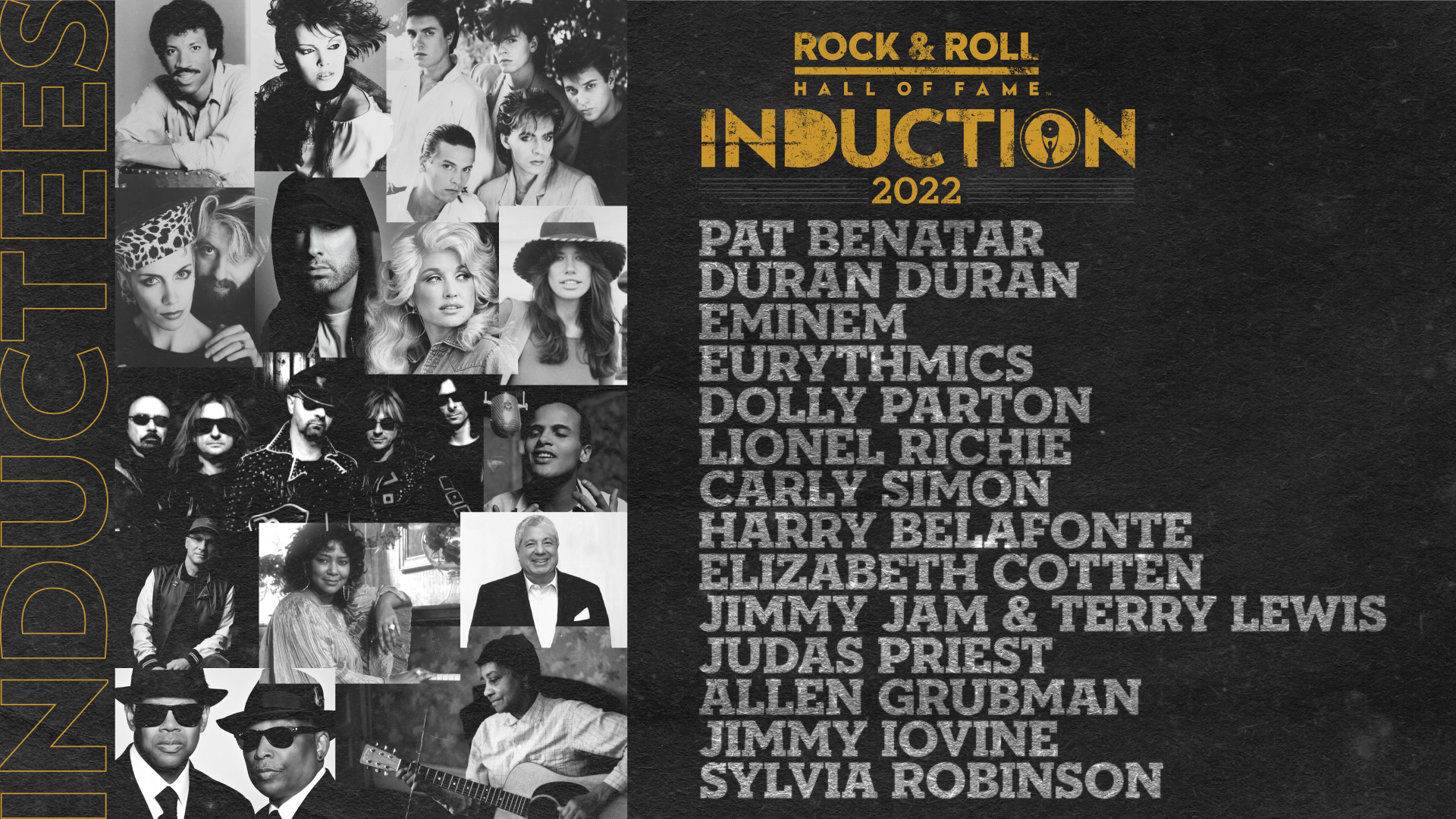 Related: Here are all of this year’s Rock and Roll Hall of Fame Nominees…

After publicly declaring that she was removing herself from consideration into the Rock Hall (something the Rock Hall never went along with anyway), Dolly Parton will likely still have a smile on her face when she finds out the news. Last week, Parton changed her tone and said she’d “accept gracefully” if she found out she was inducted. “I would just say thanks and I’ll accept it because the fans vote,” she said.

The class of 2022 will feature five artists who were first-time nominees on the ballot: Parton, Richie, Duran Duran, Eminem, and Simon. Eminem was the sole artist who was inducted during his first year of eligibility. Both Eurythmics and Pat Benatar were on the ballot for the second time.

The 2022 Rock and Roll Hall of Fame induction ceremony will take place at the Microsoft Theater in Los Angeles on November 5.