That’s right, Kellogg’s has taken the scrumptious apple taste of their classic breakfast treat and run a bunch of slime green “Double Dare” nostalgia all through it.

Remember when kids on “You Can’t Do That On Television” were slimed every time they said “I don’t know?”- It was a YTV show from the 90s… Same thing!

You’ll still get those iconic sweetened and toasted orange/green loops with their tangy green apple flavour, but now they’ve added little green flecks that – once the milk is poured – will turn the liquid a wild shade of Nickelodeon Slime green right before your eyes. 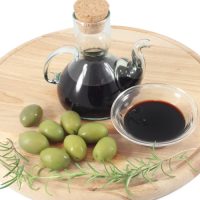 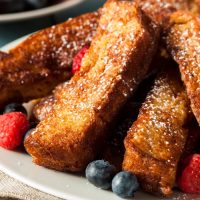 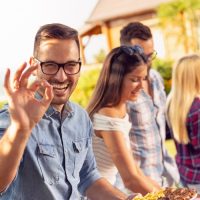