Best flight ever… Pilot orders pizzas for everyone after the flight from LA to Dallas was forced to divert to a small airport in Wichita Falls due to severe weather.

All 159 of the passengers had to spend the night in Wichita so the Pilot and his crew ordered up a ton of Papa John’s pizzas while they got all the arrangements made.

@AmericanAir The Captain of Flight 2354 bought pizza for everybody who was stuck in Wichita Falls Regional airport after a weather diversion. I don’t think I’ve seen this before. pic.twitter.com/sLmo76ckUB 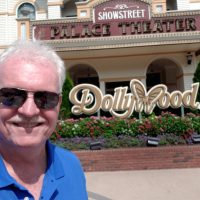