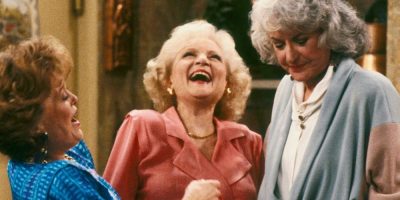 Betty White died of a stroke that she suffered nearly a week earlier.

According to the document, issued by the Los Angeles County Department of Public Health, the stroke occurred six days before White’s death.

Jeff Witjas, White’s longtime agent, said in a statement: “Betty passed in her sleep peacefully without pain. To me, this is the most important thing and brings me comfort as her dear friend. Anything else is private to Betty.”

Betty died on new year’s eve, less than a month from her 100th birthday! Best known for her roles on “The Golden Girls” and “The Mary Tyler Moore Show,” White was a fan favourite, adored across generations!

A movie event will go on as planned on January 17th, to celebrate what would have been White’s 100th birthday. The film will be shown at 900 US theatres, and follows White’s day-to-day life, highlighting her work and fervent advocacy for animals.