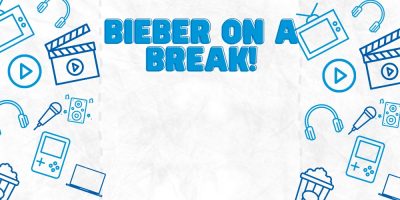 If you are beginning to think, “I’m never going to see BJ on tour,” you may be right!

In a statement posted to the verified @Justicetour Instagram account, it was announced that the tour has “ended” for now and that the remainder of Bieber’s show dates are being postponed.

The statement said that the last date of the tour was in Rock in Rio in Brazil, which took place in early September.

“All remaining dates of his world tour postponed to next year,” the statement said, going on to say that the delay encompasses all shows up to and including March 25, 2023. The news comes after prior repeated postponements and date cancellations.

Earlier this year, Bieber, 28, suspended his tour after being diagnosed with Ramsay Hunt syndrome, which left his face partially paralyzed.

Justin resumed the tour in early July only to cancel more dates last month! Justin cites exhaustion and health as the reason to cancel.