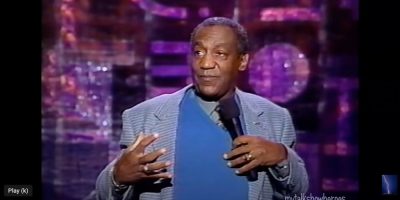 In a radio interview earlier this week, Bill Cosby announced that he would be making a return to the comedy stage in the spring or summer of 2023.

Bill is now 85 and was convicted of a criminal sexual assault charge in April 2018 when 60 women came forward and accused him of assault.

He went to prison for a short stint, but was released after his conviction was overturned by the Pennsylvania State Supreme Court!

The surprising news of a comedy tour comes a year after Cosby claimed to be working on a TV show and a book.

The coincidental timing of his tour announcement comes as five women recently filed a sexual assault lawsuit against both NBC and Bill Cosby in early December.