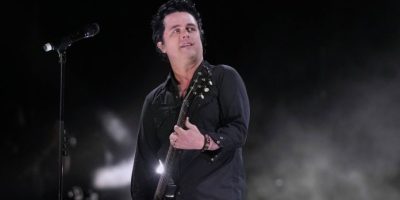 The Green Day frontman says he’s moving to Britain in wake of the Supreme Court’s decision last Friday to reverse the ruling which now makes terminations illegal for millions of American women.

He announced a concert in London on Friday evening!

Armstrong had a lot of choice words for his homeland, calling it a “miserable F-excuse for a country.

Green day is currently on their Hela Mega Tour with Fall Out Boys and Weezer.