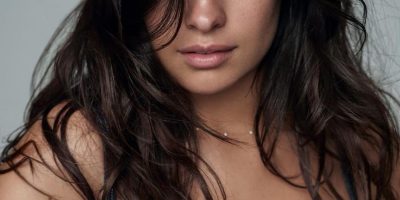 Reality singing competition show The Voice is returning this September for its 22nd season on NBC, with a new judge: Camila Cabello!

The announcement came in a Tik Tok video with the other judges and the caption “See you this Fall”.

Camila will be replacing Kelly Clarkson, who is stepping away from the big red judge’s chair after 8 seasons to take some time off.

“I literally said ‘no’ to everything this summer. Since I was 16 years old, I haven’t had a summer off. I am taking time.” – Kelly Clarkson

Related: Camila Cabello and Jason Aldean were Advisors on ‘The Voice’…