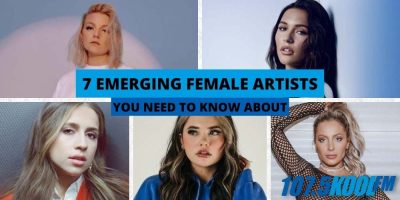 There is no doubt that Canada has some of the most talented musicians.

Some of the biggest names in music history are Canadian. Artists like Shania Twain, Celine Dion, Alanis Morissette, Avril Lavigne and Jann Arden are just a small example of Canadian women who have dominated the music industry.

And it’s not slowing down.

Canadian women are dominating the genre, and there are so many artists who are just starting to break into the scene. We wanted to shine a light on a handful of some emerging female Canadian pop artists.

You’re going to want to check out the ladies on this list, and keep them on your radar. Chances are, you already know their music!

So here’s the 7 Emerging female artists we think you need to know about.

7 Emerging Female Artists You Need To Know About 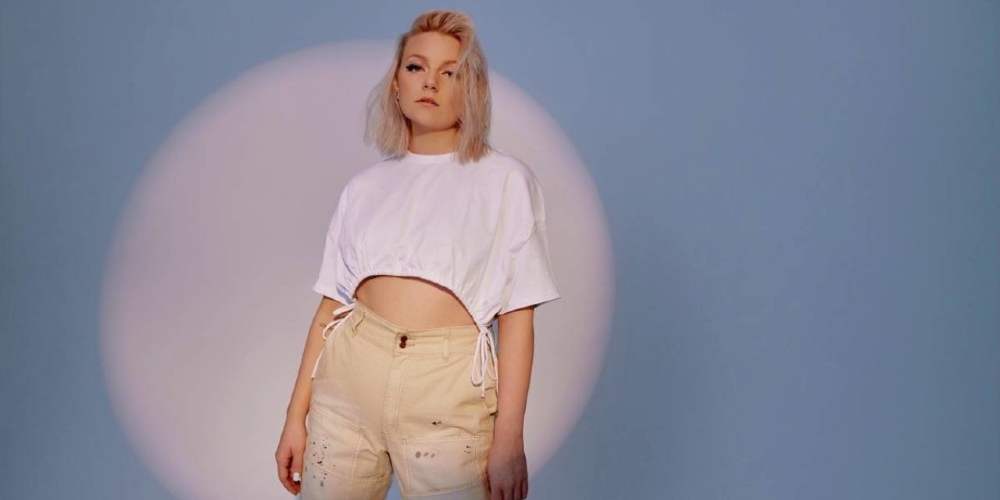 It may seem like JESSIAs journey to the top of the pop charts happened overnight … but she’s been working hard on her music and her artistry for years. Since before she could talk actually.

JESSIA is from Vancouver and had her first show before she turned 2 years old at the local legion.

Her mom’s a music teacher, so she grew up around music. Learned to play the guitar early, and started writing songs at the age of 11. She graduated high school early to pursue her dreams of performing. She went to University for vocal performance and cut her teeth performing toplines for prominent electronic artists.

RELATED: JESSIA had a conversation with Lisa Morgan. Get to know JESSIA even more …

She sat in her car and introduced an acapella hook for what would become “I’m not Pretty” on TikTok, by admitting, “I don’t know if this is total trash, or if it’s actually a bop.”

This song took off and eventually landed her a record deal, and a single release with Bebe Rexha.

This is just the start of what we’re going to hear from JESSIA.

Watch Our Interview With JESSIA 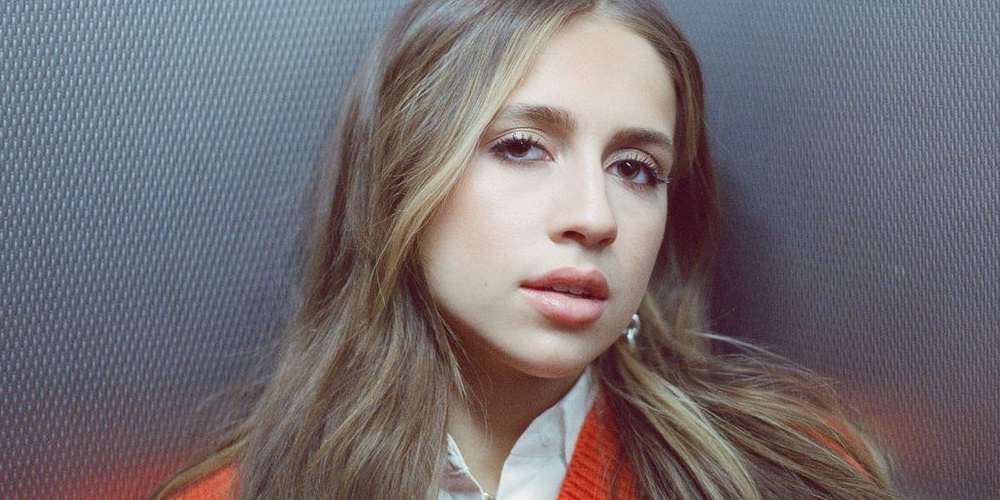 Tate McRae has made waves in everything she has done.

She first came to prominence as a dancer. Her mother was a dance teacher and so McRae began recreational dance training at age six. At the age of eight, she began to train more intensively in dance having even trained at the School of Alberta Ballet.

At age 13 she became the first Canadian competitor on the tv show So You Think You Can Dance?

She started a YouTube channel and would post videos of her dancing. But in 2017 she started “Create With Tate”, a video series where she shared songs that she wrote and recorded in her bedroom.

The first song she uploaded was called “One Day”. This song was viewed over 37 million times. This resulted in her releasing the song has an independent single. The song was certified gold in Canada, and resulted in her signing a record deal with RCA Records.

She’s a great artist, and one we’re definitely going to want to keep our eyes on. 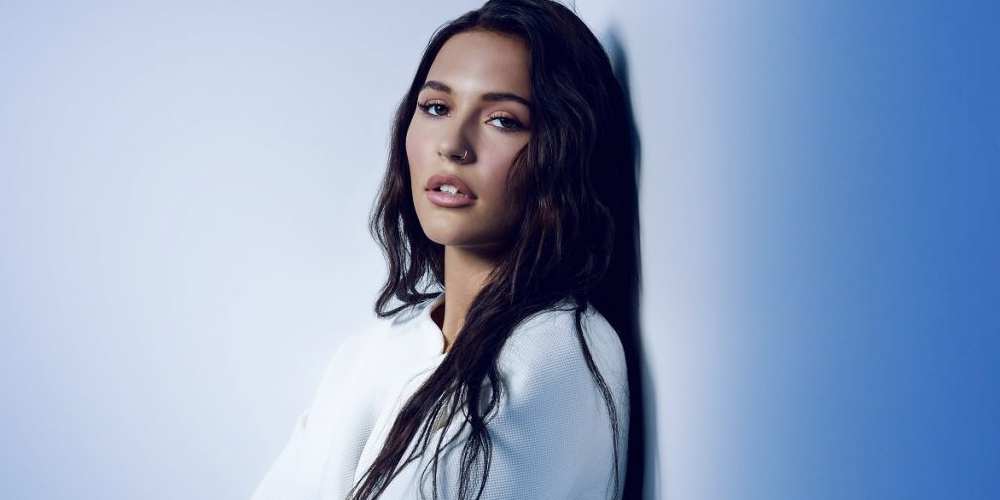 Lennon Stella has been making waves for a very long time in the entertainment industry.

It first started when a video of her and her sister Maisy singing a cover of “Ho Hey” by the Lumineers went viral. This cover was everywhere and got them the attention from the producers of a TV show that was in development.

The two sisters were cast in the TV show Nashville as the daughters of famous fictional country star Rayna Jaymes. During this time, the two sister formed a country duo and toured around as Lennon & Maisy. They had success as a band and joined their country artist parents The Stella’s on the road.

At the end of the show Nashville, all eyes were on Lennon and expected her to make a go at a career in country music in her parent’s footsteps.

But she had a different idea …

She ended up pursuing a career in alt-pop. She signed a record deal and got to work.

In 2020 she won the JUNO Award for Breakthrough Artist Of The Year.

Lennon is clearly driven to succeed. She’s sure to continue to release new music. 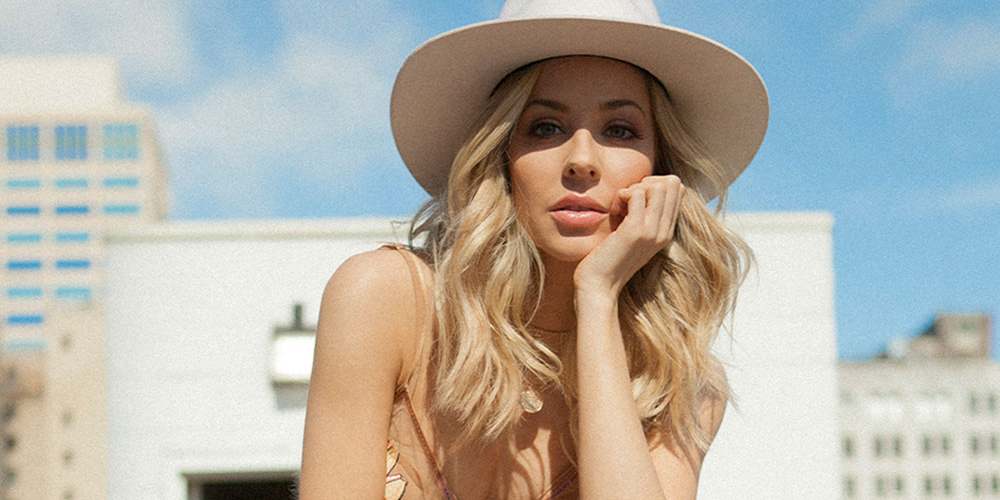 MacKenzie Porter has been working hard in the music industry for a long time.

She has made her way to the top of the charts in the country genre, and is currently one of the most prominent Canadian country artists. She was the first female independent artist to ever have a song hit number 1 on the radio charts.

Her 2 follow-up singles both hit number one on the country charts. This commercial success was bound to turn some heads in pop music.

The big success she’s had in country has lead to her releasing some of her music to pop radio. Her single “These Days” continues to climb the pop charts in Canada.

It will be great to see where MacKenzie heads next in the world of pop!

Watch The Music Video For “These Days” By MacKenzie Porter 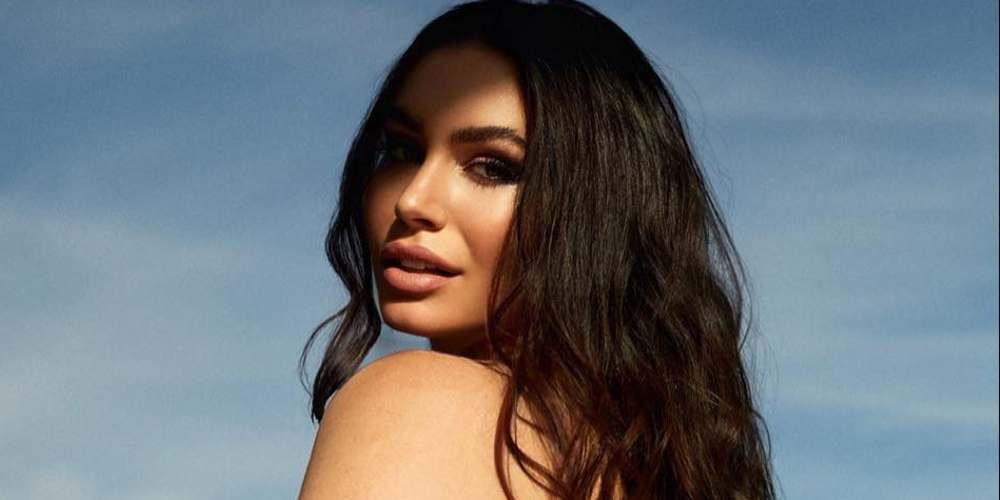 Music is quite literally in Sophie Simmons’ blood.

Her father Gene Simmons is a member of one of the most influential rock bands in history … KISS.

Although her father is American, her Canadian roots come from her mother’s side, who was born and grew up in Newfoundland.

She initially ran away from a career in entertainment. She didn’t want to be compared to her father’s music career, or her mother’s modeling career. So she went to university for computer engineering and religious studies. She also played volleyball competitively.

But with that kind of music history written into your genes, the bug to perform and create naturally hit.

She auditioned for The X Factor and made it through. She didn’t ultimately win, but that lead to her releasing music of her own, and actively seeking a career in music.

We’re going to be hearing a lot of Sophie soon, with new music coming … and we can’t wait! 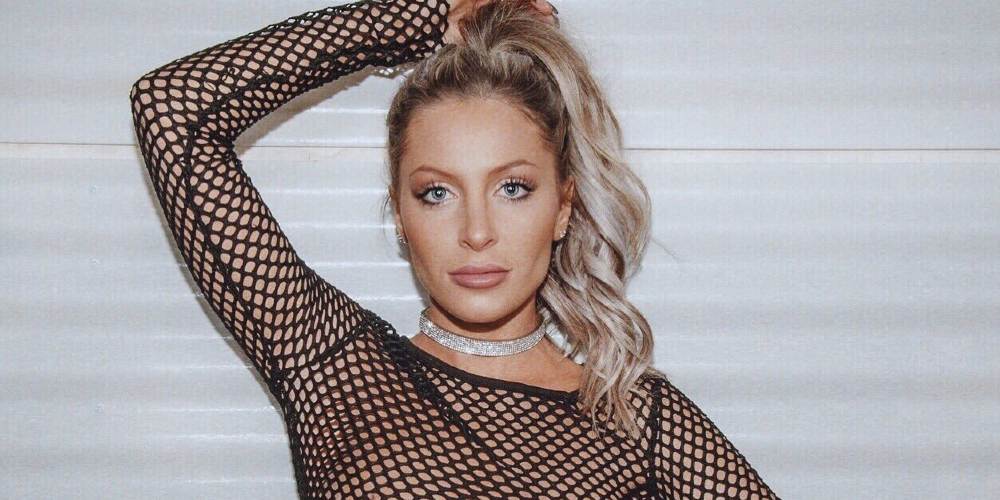 Delaney Jane came into the limelight as a guest vocalist for a handful of prominent dance tracks.

After seeing some success helping others, she created her own independent label imprint Dirty Pretty Things. This is where she began to release her solo material. Her official debut solo single “Bad Habits” was released in 2018 to commercial success.

Delaney studied performance art in Toronto where she met her collaborator Shawn Frank. These two have written a lot of her music together, and he has produced a large portion of her music. It’s safe to say, they work well together!

Her single “Bad Habits” is her first single to reach the top 10 on the Hot AC radio charts in Canada, but it certainly won’t be her last.

As one of Canada’s most promising emerging artists, we can’t wait to hear what’s next for her.

Watch Our Interview With Delaney Jane 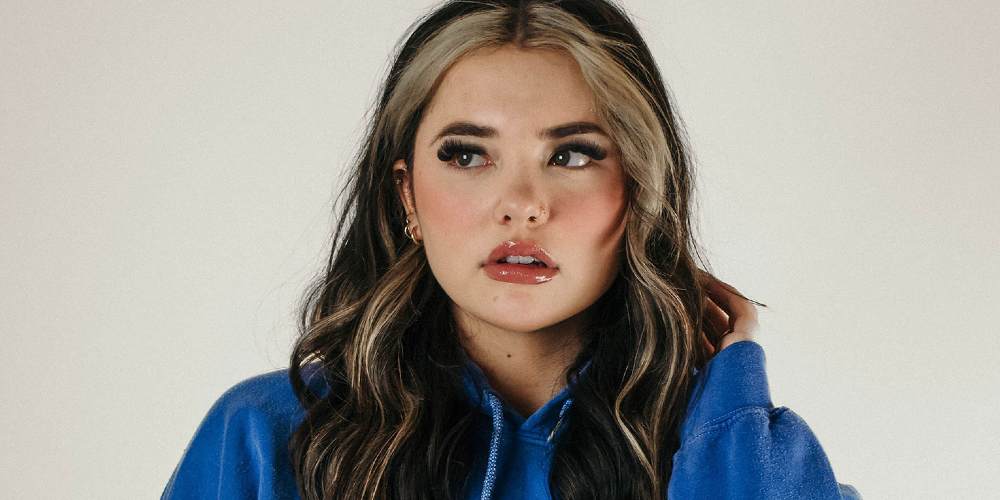 This Vancouver artist first came to notoriety when she made it to the top 20 on the 18th season of American Idol.

She may not have won, but the attention had her debut album reach many people! Her first album Unplugged, Vol. 1 was nominated for Adult Contemporary Album Of The Year at the 2020 JUNO Awards.

Her latest single “Fingers Crossed” is currently making its way through the charts. If you haven’t heard it yet, it’s a great song!

She’s accomplished all of this at only 18 years old. Can you imagine what lies ahead of her?

Get ready to hear a lot from Lauren Spencer Smith. 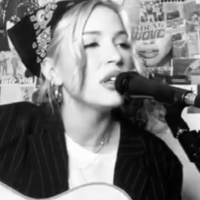