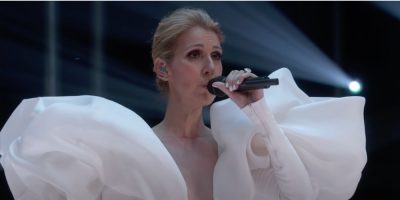 Axl Rose, Chrstina Aguilera, Ozzy Osbourne are on the list.

Fans lost it when the list came out and Celine Dion was not on it! But Celine isn’t the only one left off the list. Dionne Warwick, Diana Ross and Sting, were not included either.

It appears that Rolling Stone was ready for the backlash as they had a prepared statement ready to fireback with on social media.

“Before you start scrolling (and commenting), keep in mind that this is the Greatest Singers list, not the Greatest Voices List,” the introduction noted. “Talent is impressive; genius is transcendent.”

Ariana Granda and Taylor Swift also made the list!