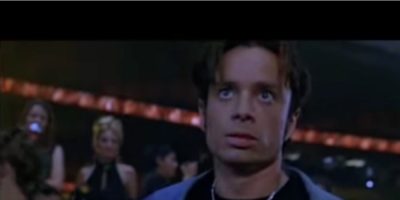 Reports suggest that the worst may be behind him, thankfully!

TMZ reports that the former SNL star was rushed for emergency treatment on Sunday after contracting Streptococcus Pneumonia.

Chris is said to have fallen ill amid his comedy tour but is said to be rescheduling dates.

But we also know and love him for his role as Doug Butabi in the 1998 film A Night At The Roxbury with Will Ferrell.