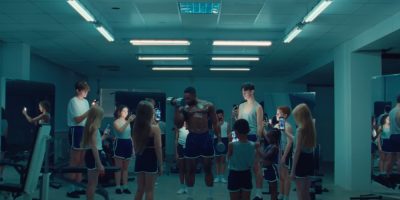 Stripped, was originally released in 2002, peaked at No.2 on the Billboard 200 and has since been certified 5x platinum by the RIAA.  Christina also scored a Grammy for ‘Best Female Pop Vocal Performance’ (‘Beautiful’) and a Juno Award for Video of the Year (‘Fighter’).

On Wednesday, Christina released an updated version of “beautiful” that specifically aims at the messages often delivered through social media that have negative effects on our body image and mental health.

The singer said that the release was to mark the 20th anniversary of her album “Stripped” and World Mental Health Day, encouraging her followers to “Take your space, log off, put your mind, body, and soul first.”