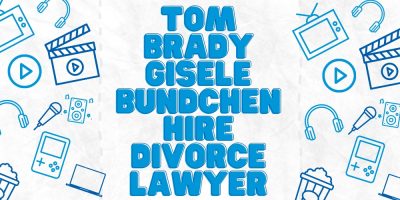 It’s been widely reported that the golden couple has been living apart since what an insider describes as an epic blowout argument.

The source says that it’s unlikely they will recover from this.

Insiders did say that if separation happens, both would share joint custody of their children, son Benjamin, 12, and daughter Vivian, 9.

It’s been reported that the marriage was on the rocks ever since Brady decided in March to not retire from football several weeks after making the announcement to quit his career.

The lawyer has begun helping to separate assets according to sources. Brady’s net worth is a reported $250 million, while Bundchen’s is $400 million.