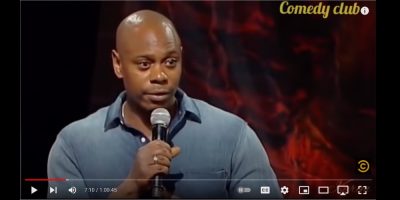 This will mark the first time Chappelle returns to SNL since his Netflix scandal.

Chappelle, who has won two Emmys for Best Comedy Guest Actor on “SNL,” will be hosting the show for the third time.

The sketch comedy veteran has not returned as the show’s host since his Netflix special “The Closer” released in 2021, in which he enraged many within Netflix over his homophobic and transphobic comments.

Chappelle has doubled down on his comments in a video he posted in Oct. 2021, where he was quoted saying, “I said what I said,” in response to criticism over his special.

Chappelle has admitted that he has no beef with the LGBTQ+ community.