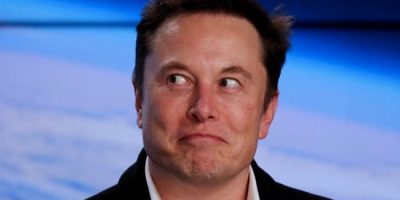 How is it possible for the wealthiest billionaire, According to Forbes to not own a piece of real estate that he calls home?

Elon is worth currently $219 billion and insisted his fortune isn’t getting to him at the very least.  He says his consumption is relatively low because he spends his time staying in friends’ spare rooms and never takes holidays.

Elon sat down for an interview and confessed to couch surfing at friends’ homes.  He says he doesn’t spend billions, he doesn’t have a yacht, and he doesn’t take vacations.

He says the one exception is a plane.  But he says, if he doesn’t use the plane, then he has less time to work.

In May 2020 Musk sold off almost all his physical possessions including four properties.