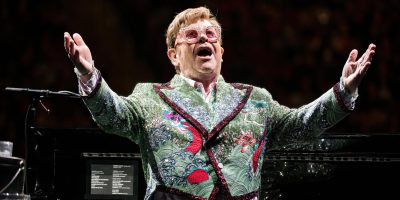 And he’s added a second show to his farewell tour!

If all goes to plan, as much of this tour has been plagued by injuries, cancellations and, well…a plague, this will be his final send-off in North America.

Vancouver is the only other Canadian city scheduled for a stop during the tour, with a show at BC Place on October 21, 2022. He’s also added a second show in Vancouver on October 22.

The legendary artist has over 4,000 performances, in more than 80 countries, to his credit since launching his first tour in 1970.