Actor Mike Hagerty, best known for his work on “Friends” and the 2022 HBO series “Somebody, Somewhere”, died Thursday in Los Angeles. Through the years the actor amassed a long list of TV guest roles, primarily in comedies, but also in dramas like “ER” and “Deadwood.” 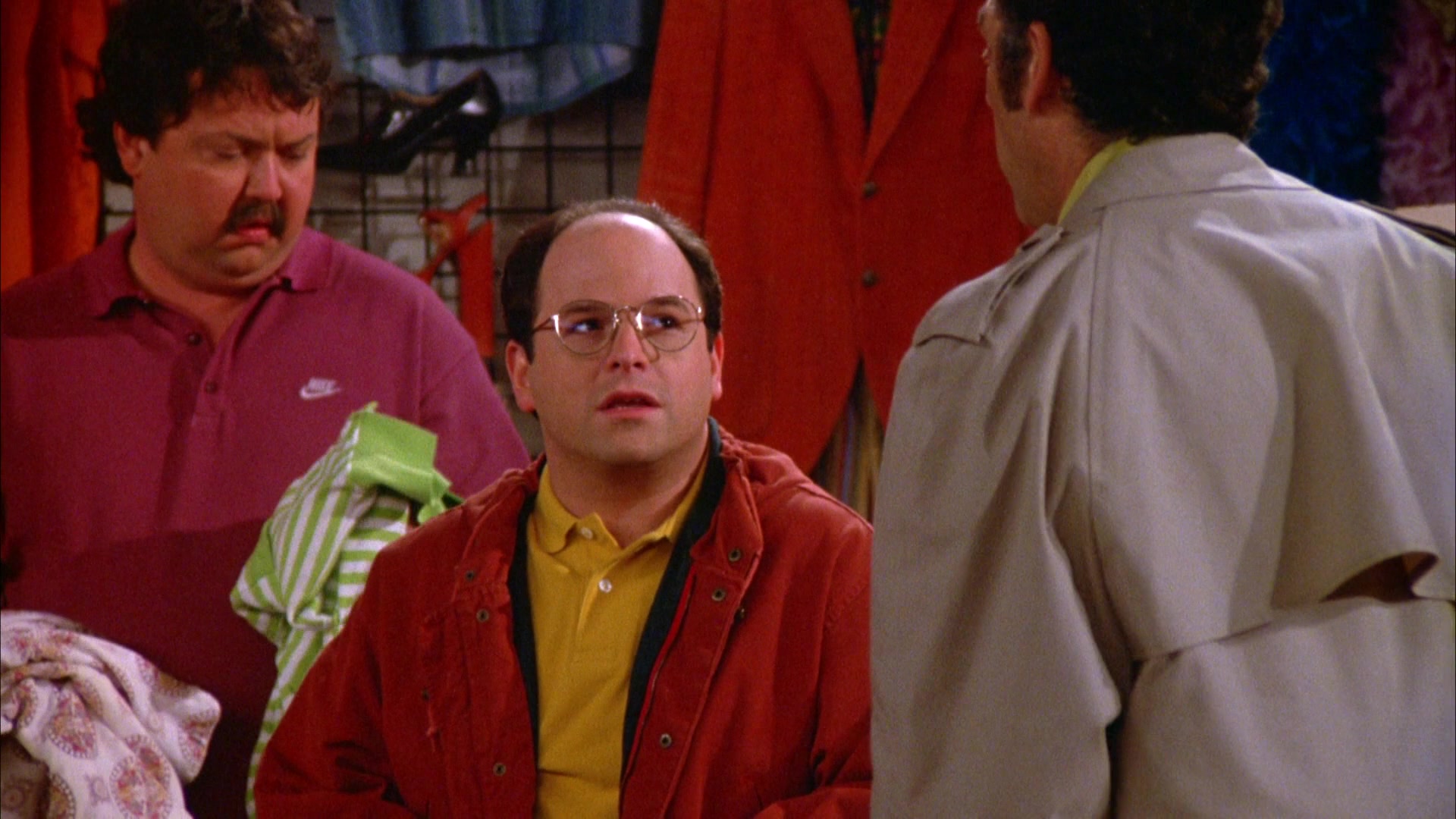 His most recent work was in “Somebody, Somewhere”, where he played the father of Everett’s character.

Related: Gunther From Friends Has Died…

Hagerty is survived by his wife Mary Kathryn, his sister Mary Ann Hagerty, her wife Kathleen O’Rourke, and their daughter Meg.  He was 67 years old.