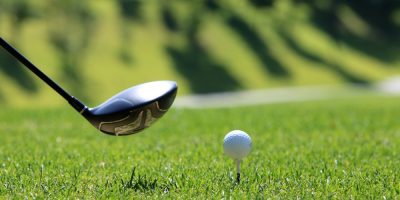 It wasn’t hard to spot the singer, he was wearing yellow flares!

Fun fact, Styles visited this exact same course back in 2015, albeit in a way less flashy outfit.

People can’t get enough of his yellow pants, which he also wore while golfing in New York a few days ago!

Harry deserves to hit the links after completing two sold-out shows in the six!