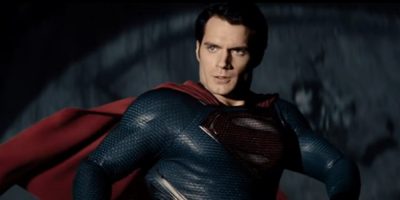 Guardians of the Galaxy director and DC Studios’ new co-chairman, James Gunn, is writing a Superman movie that won’t involve the actor Henry Cavill, who said it was “not the easiest news” after he only recently announced that he would be returning to the role.

The new Superman film penned by Gunn will take the character in a different direction and focus on the superhero’s younger years. The announcement comes amid momentous change at DC Studios and parent company Warner Brothers, which has been slashing scores of projects to cut costs after merging with Discovery, Inc.

Cavill has played Superman since the 2013 film Man of Steel and last appeared in the role in a cameo in Black Adam earlier this year. In October, after resigning from the lead role in Netflix show The Witcher, he announced he would be returning to play Superman again.

Gunn’s film will reportedly focus on the younger years of the hero, during his years posing as Daily Planet reporter Clark Kent, with insiders telling the Hollywood Reporter that Gunn could potentially direct the film as well as write it.

On Tuesday it was revealed that DC Studios’ Wonder Woman director Patty Jenkins would no longer be working on a third film in the franchise.