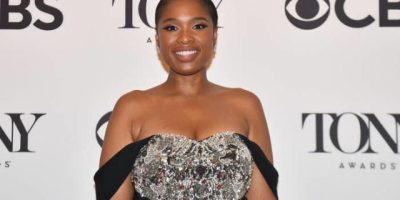 Jennifer Hudson has achieved EGOT status! The esteemed award acronym refers to individuals who have won an Emmy, a GRAMMY, an Oscar, and a Tony.

Hosted by Ariana DeBose, the 75th annual Tony Awards honored the top theater performances this past Sunday (June 12). J. Hud won a Tony Award for Best Musical as co-producer of A Strange Loop. The musical by Michael R. Jackson received 11 nominations across all categories.

Hudson’s EGOT journey began in 2006 when she won an Oscar for Best Supporting Actress in Dreamgirls. Additionally, she received two GRAMMYs, Best R&B Album for her self-titled debut in 2009 and Best Musical Theater Album for The Color Purple in 2017. Lastly, she won a Daytime Emmy as an executive producer of Baba Yaga in 2021.

Hudson is the 17th person in history and the third Black EGOT. She is also the second Black woman who has achieved the status, following Whoopi Goldberg. Other EGOT winners include Rita Moreno, John Legend and Mel Brooks.