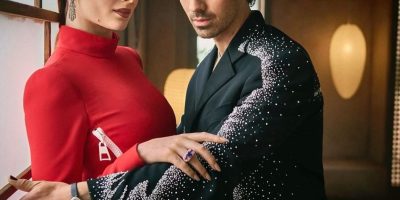 Congrats to Joe Jonas and Sophie Turner! The couple welcomed their second child together, representatives confirmed.

“Joe and Sophie are happy to announce the arrival of their baby girl,” reps told PEOPLE. Turner confirmed that she and her husband, Jonas, were expecting their second child in a May interview with Elle UK. “It’s what life is about for me – raising the next generation,” The Game of Thrones actress told the magazine. “The greatest thing in life is seeing my daughter go from strength to strength. We’re so excited to be expanding the family. It’s the best blessing ever.”

Jonas and Turner got married at a surprise Las Vegas ceremony in 2019. The two welcomed their first child together, daughter Willa in 2020.