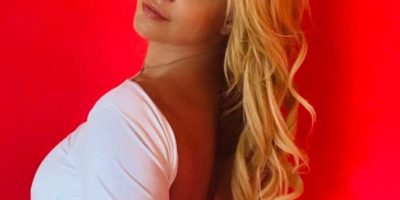 Kevin Federline posted some videos from several years ago of Britney Spears arguing with their sons, in order to show why they don’t want to spend time with her. Britney’s lawyer accused him of violating her privacy and dignity, and of cyber-bullying.

Kederline’s Instagram feed hasn’t got many followers and the videos that are up, are nothing that any other mom hasn’t done…

One of the videos posted shows Britney arguing with one of her sons, threatening to take his phone away because he’s misbehaving.  The videos have been removed.

An attorney for Britney Spears is speaking out against a series of videos posted by the singer’s ex-husband, Kevin Federline.

Federline posted to Instagram multiple videos that he said were filmed by Spears’ sons several years ago in which she appears to have verbal disagreements and uses harsh language with her two children. The videos have since been removed from the social media platform.

Spears’ attorney said they are “working with Instagram to ensure that Mr. Federline adheres to its rules, and we are exploring all appropriate relief against him.”

“Whether he realizes it or not, Mr. Federline has not only violated the privacy and dignity of the mother of his children, he has undermined his own children, whose privacy he should protect,” Mathew Rosengart, Spears’ attorney said. “Mr. Federline’s ill-advised decision to post an old video of his 11 and 12-year-old children was cruel, bottom-of-the-barrel stuff.” 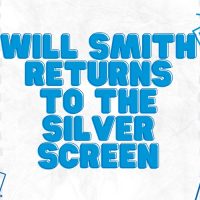 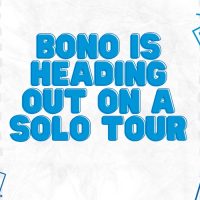 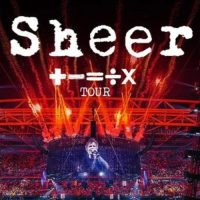