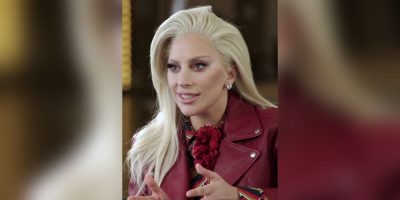 Feds are offering up a $5K reward for information that leads to the arrest of the man who allegedly shot Gaga’s dog walker.

Jackson was accidentally released from jail in April due to a clerical error and since then, authorities haven’t been able to track him down.

Jackson is one of five arrested in connection with the violent attack and robbery in February of 2021. He’s wanted on attempted murder charges and is considered armed and dangerous.

French Bulldogs are very valuable and are worth potentially thousands of dollars.

U.S. Marshals, in a statement Monday, said Jackson should be considered armed and dangerous. The reward is for information that leads to his arrest.

Lady Gaga offered up her reward at the time in hopes that her French Bulldogs would be returned to her, which they were.  It’s unclear if she paid out the $500,000 reward and if she will contribute to the reward to help authorities catch this guy.