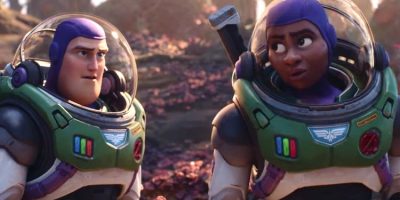 Pixar’s ‘Lightyear’ will not be seen in 14 Middle Eastern and Asian countries as Disney was unable to obtain permission to the show the film.

The animated film depicts a same-sex couple who share a brief kiss, which prompted the United Arab Emirates to ban the film.

A “Lightyear” producer told Reuters that authorities in China had asked for cuts to the movie, which Disney declined to make, and she assumed the movie would not open there either.

“Lightyear” is set to debut in theatres in the United States and Canada on Friday.