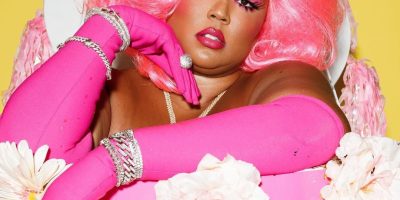 Lizzo put on a show Tuesday night, celebrating her 34th birthday with her boyfriend, and she was in the mood to clown her fans and paparazzi.

Lizzo hit up Craig’s in West Hollywood and left on a party bus with friends. She was all smiles as she walked hand-in-hand with her man.

Lizzo has yet to ID her boyfriend … but rumour has it-it’s Myke Wright, an actor. She’s making it clear they are very much together.

This is not a super new relationship … Lizzo and Myke were spotted back in February … enjoying a dinner for Valentine’s Day together.

Related: Lizzo Is Coming To Toronto With her Special Tour…

Another fabulous year isn’t the only thing queen Lizzo is celebrating — she’s also revealed the release date for her upcoming album, SPECIAL. Lizzo is getting ready to tour and drop a new album on July 15th! 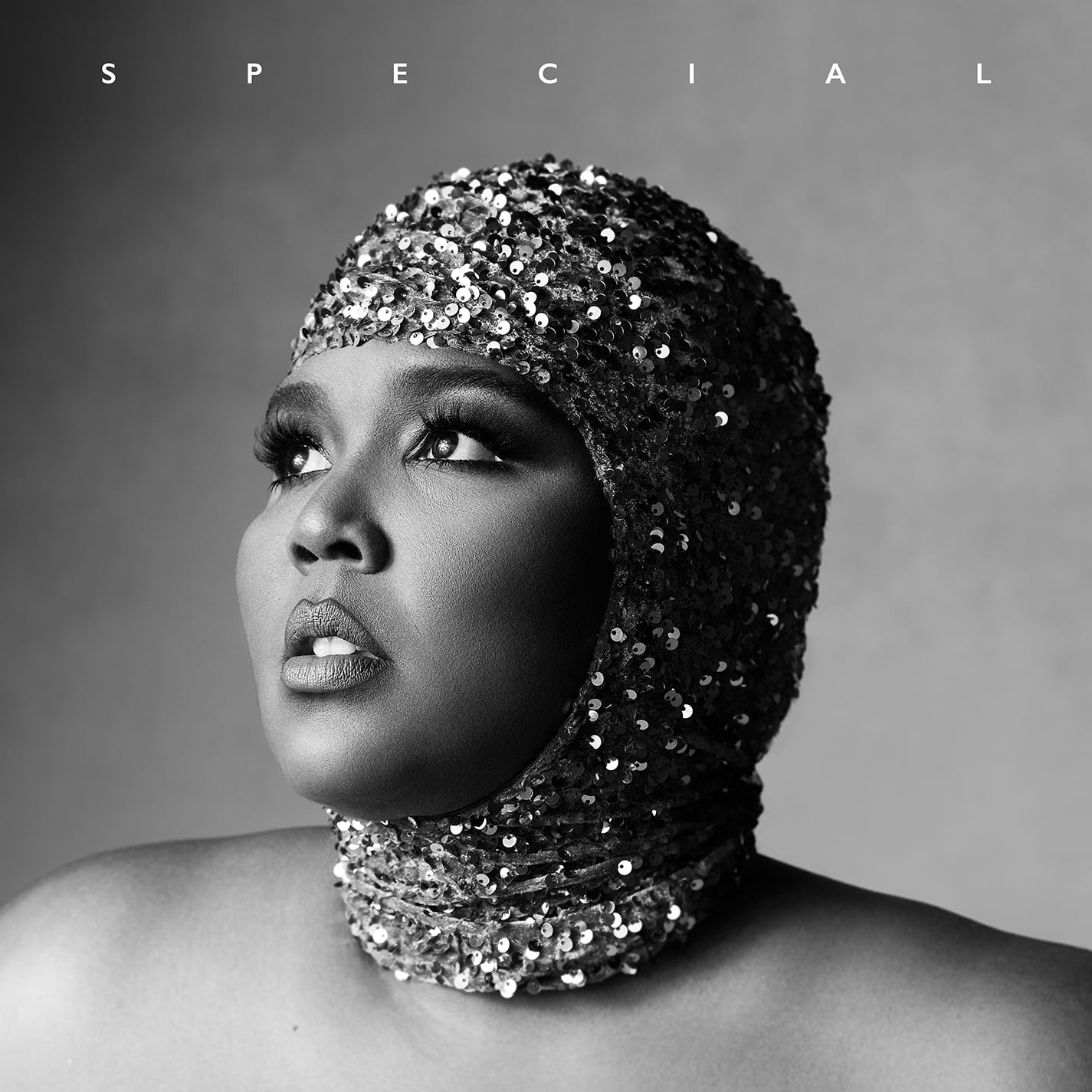 In anticipation of the album, Lizzo has released a brand new song from the project titled, “About Damn Time,” and according to her — it’s just what the world needs.

Listen to Kool FM’s Top 20 Countdown to hear the new track this weekend!