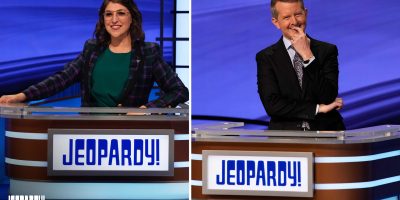 Current “Jeopardy!” hosts Mayim Bialik and Ken Jennings will reportedly keep their jobs as the permanent hosts of the beloved game show, according to multiple media reports.

Bialik will stay on to host primetime editions of the show, as well as the upcoming “Celebrity Jeopardy!”

Jennings, meanwhile, will also stay on so that Bialik can continue to film her Fox sitcom “Call Me Kat,” according to the Daily Mail.

Sony is expected to make the official announcement as early as Wednesday, according to the latter media outlet.