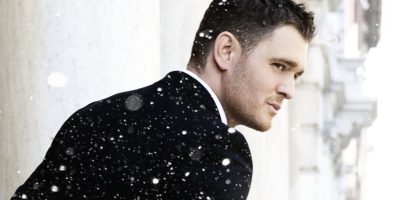 And he actually knocked Adele out of the top spot on the Billboard Canadian Albums chart.  WOW!

10 years after its release, “Christmas” has marked a new milestone by becoming the only album to reach No. 1 in five different calendar years.

To mark the decade anniversary of “Christmas” Buble re-released the album with two new tracks, “The Christmas Sweater” and “Let it, Snow”.

Warner Music Canada, which is Buble’s record label, celebrated the season with a new vinyl box set packed with an array of goodies, including both a CD and LP of “Christmas.” The set also featured an extra seven-track CD of bonus songs, a Christmas ornament and a book. 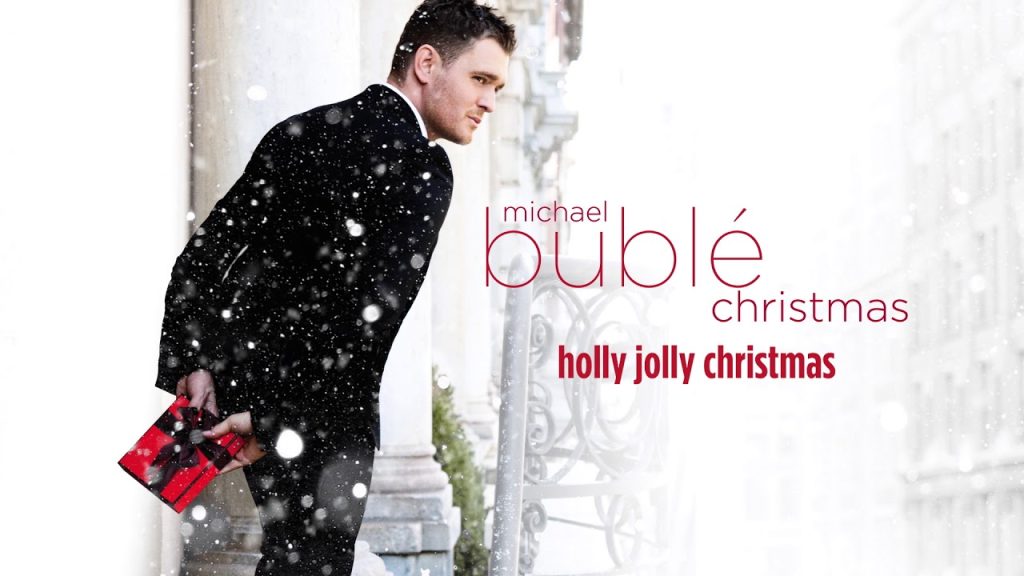 Warner says “Christmas” has sold more than 16 million albums and racked up four billion streams in its life span, including 72 million streams in Canada this year alone. In total, the album has spent 69 weeks on the Canadian albums chart.

The Canadian Crooner has a new album coming next week on January 14th!

Related: Michael Buble Has A New Album and Here’s What We Know…