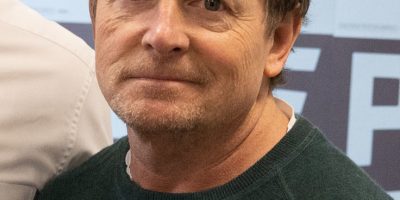 The announcement was made by the Academy’s board of governors, who will also be honouring Oscar-winning songwriter Diane Warren, Oscar-nominated director/writer Peter Weir, and pioneering Black director Euzhan Palcy.  Fox, Warren, Weir and Palcy will receive their honorary Oscars at the Academy of Motion Picture Arts and Sciences’ 13th Governors Awards on November 19.

Academy president David Rubin said in a statement:  “The Academy’s board of governors is honoured to recognize four individuals who have made indelible contributions to cinema and the world at large. Michael J. Fox’s tireless advocacy of research on Parkinson’s disease alongside his boundless optimism exemplifies the impact of one person in changing the future for millions.”

Fox was diagnosed with young-onset Parkinson’s disease in 1991, at the age of 29. In 2000, he founded the Michael J. Fox Foundation for Parkinson’s Research, which is now the world’s leading Parkinson’s research organization.