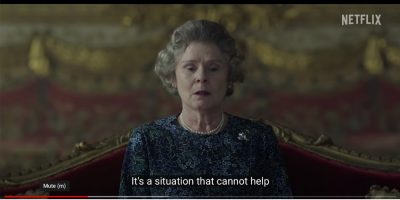 Season 4 ended up with Margaret Thatcher’s removal from office, which happened in November 1990.  It’s rumoured that season 5 will ‘focus on the royal family’s life from early-to-mid 1990s.’

Season 5 is also said to focus on Charles and Diana’s marriage – they separated in 1992 and divorced in 1996, one year before Diana’s fatal car accident.

The Crown season 5 will premiere on Netflix on November 9.