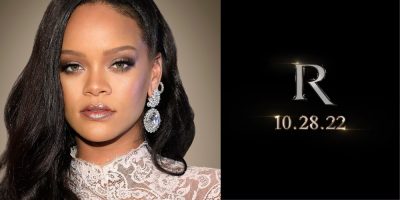 It appears that we will finally be seeing a lot more of Rihanna!  While the Super Bowl Halftime show is still months away, fans will get to hear new music this week!

After six years of not releasing any new music, Rihanna shared a teaser for her new song, “Lift Me Up,” which also happens to be the lead single of the upcoming Black Panther: Wakanda Forever original soundtrack.

The teaser clip shows a large silver “R” with hums from the pop star playing in the background.

As revealed in the song’s official press statement, the track was written as a tribute to the extraordinary life and legacy of Chadwick Boseman.

Boseman, who played King T’Challa in the original Black Panther film and various other Marvel projects, died of colon cancer in 2020 at 43.

The last time Rihanna released music was in 2016, with her eighth studio album, ANTI.