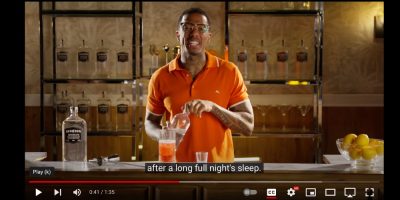 Now Nick is responding to claims he pays $3M in child support!

He says it’s a lot more!

Over the weekend, Nick Cannon celebrated the birth of his eleventh child, a daughter named Beautiful Zeppelin Cannon, with Abby De La Rosa.

Being that Cannon has eleven kids with six women, fans can only imagine the kind of child support payments the 42-year-old has to make.

While a report from The U.S. Sun suggested that Cannon pays about $3 million every year in child support, the actor has since responded to those claims, and refuted them, saying the actual amount is “a lot more.”