Nicolas Cage has proclaimed himself “a goth” ahead of his lead role as Dracula in Chris McKay’s horror film Renfield. The film follows the story of a vampire’s servant and henchman living in an insane asylum. It will star Nicholas Hoult, Awkwafina, Adrian Martinez, and Ben Schwartz.

In a recent interview with The Los Angeles Times, Cage spoke about his pet crow Hoogan, who lives with him in Las Vegas and Cage says may have seen through his goth persona.

“Crows are very intelligent. And I like their appearance, the Edgar Allan Poe aspect. I like the goth element. I am a goth.”

Even his kid is goth! 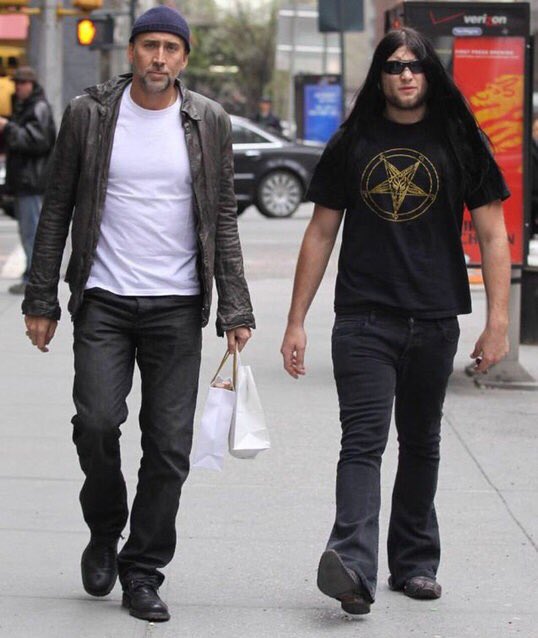