It was announced back in September of 2021 that the delicious treat was making a comeback and now fans can get their hands on these sweet treats!

The original Oreo Cakesters debuted in 2007. Like a Twinkie, the Cakesters were soft chocolate snack cakes with vanilla creme sandwiched in the middle. This popular treat was taken off shelves in 2012, much to fans’ dismay. There doesn’t seem to be a reason the Cakesters were discontinued, though some speculated that the original recipe was simply less popular than people thought. Well, apparently enough people have sent fan mail to Nabisco that Oreo Cakesters are back—and we couldn’t be more pleased!

Over the weekend, they started selling them at the last Blockbuster on Earth in Bend, Oregon, because it’s the “only place where it’s still 2007.”  But you’ll also be able to get them at select stores nationwide starting this week. 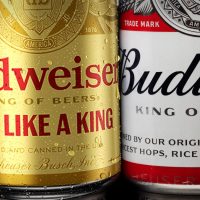 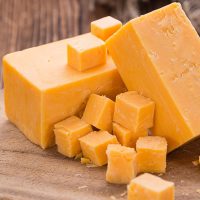