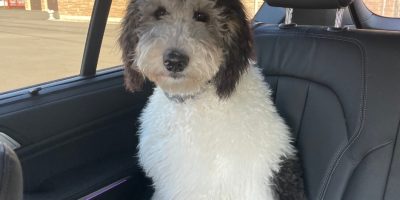 Ever said that a puppy looked “cute enough to eat?” You’re not alone — one in four people say they’d name an animal after a food, according to new research.

A recent study of over 2,000 people asked them to describe the thought process they used when choosing names for their pets.

In addition to the 28% of respondents who’ve given their pets delicious-sounding monikers like “Meatball” or “Biscuit,” 36% give their four-legged friends “human” names like “Jessica” or “Kevin.”

32% said they prefer pet names that stick to traditional names, like Fido or Fluffy. The survey also asked what themes people use when naming multiple pets in a household.

Related: Why People Prefer Their Pets Over Their Partners!…

The most popular choices were pop culture icons and fictional characters, followed by historical figures. More than six in 10 admitted to judging other people for what they’ve named their pets.

Unusual names can help a pet stand out, for better or worse, as 68% say they are more likely to remember a name, human or animal, if it is unique or out of the ordinary.

The poll also looked at the most common traits people consider when naming a pet. Just over half look at the pet’s gender, followed by who consider the pet’s personality, while looking at the animal’s size. 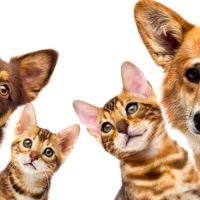 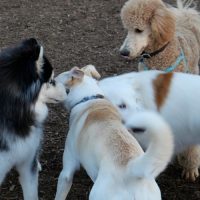 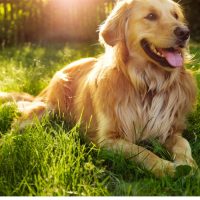