There are probably more important things happening in the world, but if you’re passionate about bread, Buzzfeed just conducted a major poll on it, and tens of thousands of people weighed in.

Related: Etiquette Experts Say That We All Butter Bread Wrong…

And yes, this is the bread the FOOD, not “bread” the slang for money.

One good question the poll didn’t ask:  Even if you don’t have a gluten sensitivity, can you deal with gluten-free bread. . . yes or no? 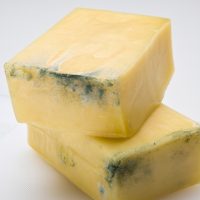 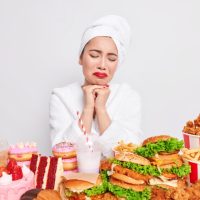 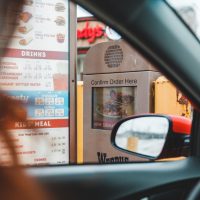