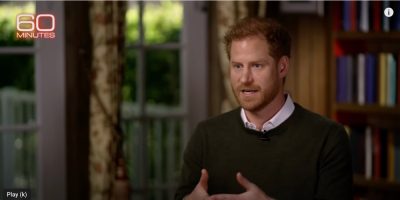 Harry has been on a promotional tour for the book all week, which is filled with details such as William allegedly getting into a physical altercation with Harry over Meghan Markle, and Harry having a frostbitten “todger” during William and Kate Middleton’s wedding.

The takeaway from all this publicity is that many allegations we’ve heard over the years from British tabloids appear to check out.  Yes, Harry admitted substance abuse-including booze, cocaine, pot and more in the past all in response to his mother’s death.

The book reveals details about Harry’s relationship with his father, King Charles, his elder brother, Prince William, and other members of the British royal family that have never previously been published.

As is usual for the royal family, spokespeople for Charles and William have declined to comment.