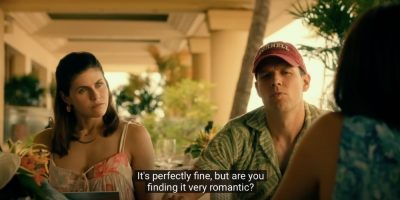 Quebec’s marketing and tourism board has put out an impressive pitch to the show’s producers to get the hit show to tape at Le Fairmont Le Château Frontenac and other locations in the city.

The six-part mini-series directed by Mike White was renewed for a new season earlier this year.

The White Lotus is an American black comedy-drama anthology television series created by Mike White for HBO. It follows the guests and employees of the fictional White Lotus resort chain, whose stay is affected by their various psychosocial dysfunctions.