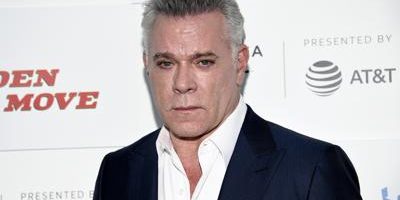 Ray died in his sleep in the Dominican Republic, PEOPLE has confirmed. No foul play is suspected in his death and his fiancee Jack Nittolo was with him when he passed.

He was a dad to daughter Karsen, 23, with ex-wife Michelle Grace.

Related: Watch: The Trailer for The ‘Sopranos’ Prequel Film ‘Many Saints of Newark’…

He was best known for playing mobster Henry Hill in Martin Scorsese’s 1990 gangster film Goodfellas and also appeared in Field of Dreams. Liotta got his big break playing ex-convict Ray Sinclair in the 1986 black comedy Something Wild. 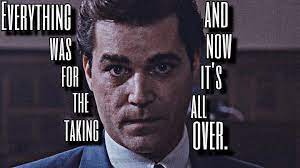 He got a Golden Globe nomination for that role and went on to star in the 1988 film Dominick and Eugene, about the strained relationship between twins with very different characters.