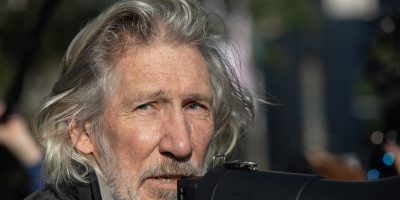 Pink Floyd’s Roger Waters believes he is more important than today’s artists and isn’t afraid to say so.

Earlier this month, Waters performed in Toronto for two nights — July 8 and 9 — as part of his, This Is Not A Drill tour of North America.

In an interview with The Globe and Mail, he questions the news media outlets in the ‘six’ for not reviewing his show, and questions the reasons behind it.

Rogers became very annoyed when The Globe and Mail’s reporter Brad Wheeler told him that he was supposed to review The Weeknd’s show until it was cancelled due to the Rogers outrage.

Waters responded by saying that he didn’t even know who the Weeknd is and that he has nothing against him… But he did continue with his self-worth statement;

“With all due respect to the Weeknd or Drake or any of them, I am far, far, far more important than any of them will ever be, however many billions of streams they’ve got,” he claimed. “There is stuff going on here that is fundamentally important to all of our lives.”

Naturally, the internet has mixed feelings about this statement from Waters.