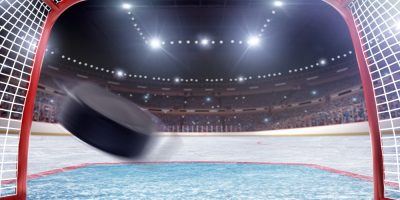 According to reports, our Canadian icon is potentially looking at purchasing the Ottawa Senators, should the NHL team start searching for buyers.

The Melnyk family, the team’s current owners, are reportedly exploring the possibility of selling the Sens just 7 months after the death of its owner Eugene Melnyk.

Melnyk, who died aged 62 in March earlier this year, acquired the team in 2003 and remained the owner until his death, after which his daughters Anna and Olivia inherited the franchise.

A source close to Reynolds says that he feels that the Senators should stay in Ottawa, as a sale to another bidder could result in relocation.

The team is currently valued at $655 million, the 27th-highest figure in the NHL, according to Sportico.

If Reynolds successfully purchases the Sens, it wouldn’t be his first time owning a sports team.

In Nov. 2020, Reynolds and Rob McElhenney bought one of the world’s oldest soccer teams — Welsh club Wrexham — for $2.5 million.