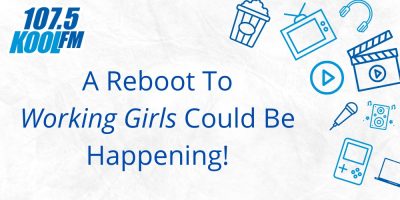 Selena Gomez is in talks to produce a reboot of the 1988 rom-com Working Girl.  Sources tell Deadline that 20th Century Studios is working on a revival of the film, with Gomez serving as producer.

It is unclear if Gomez will be cast in the film in addition to her producer role, and no additional casting or plot details have been announced. 20th Century Studios has not commented on the rumours.

The film followed a secretary who goes to work for her boss after he is taken out of commission with a broken leg.

Working Girl was a huge success and would go on to be nominated for six Academy Awards, including nominations for Best Picture, Best Actress for Griffith and Best Director for Nichols.  The film brought in $100 million at the domestic box office during its theatrical run.