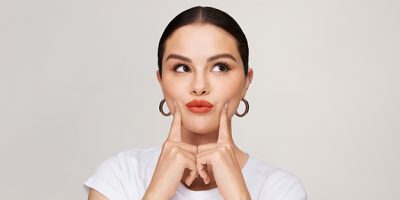 Gomez is scheduled to host the May 14 episode of SNL, with Post Malone set to be the musical guest.

It also will be Malone’s debut on the late-night sketch comedy show. Gomez shared the news on Instagram, writing: “Mom… I think I’ve made it. So grateful and so excited.”

Gomez currently stars in the Hulu series Only Murders in the Building and released her last album, Rare, in 2020. While she hasn’t hosted the show before, Gomez appeared as the musical guest on SNL in 2016, performing a medley of her songs “Hands to Myself” and a “Good for You/Same Old Love.”

Meanwhile, Malone is gearing up for his first appearance on SNL and will debut his new album, Twelve Carat Toothache, on June 3.

Saturday Night Live is set to conclude its 47th season on May 21st, with guests yet to be announced.