Barrie Police say someone went on a shopping spree after stealing a few credit cards. Investigators say their suspect went into the Barrie Curling Club change room around 5:00 Friday afternoon, and helped himself to whatever cash and credit cards weren’t locked up. Police say the suspect used the stolen cards at various stores around town, adding the guy changed his clothing and headwear each time, in an attempt to disguise himself. He is described as:

If you have any information about the suspect or the crime, contact Constable Hankin at the Barrie Police Service at (705) 725-7025, ext. 2642, or at mhankin@barriepolice.ca 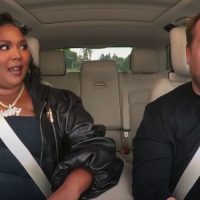 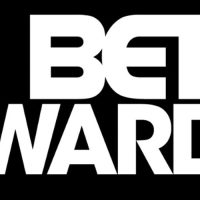