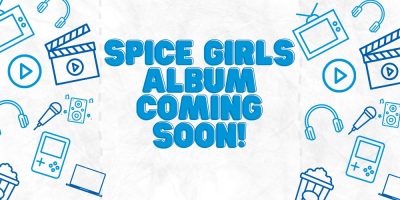 The Spice Girls announced that a new and expanded version of their iconic Spiceworld album will be re-released. The original album featured hits like “Spice Up Your Life,” “Too Much,” and “Stop.”

“The group commented about that specific time in their career and said, “We’d just had a #1 album with Spice, we were travelling all over the world and meeting our amazing fans, we released our second album AND we had our very own movie! Who would’ve thought it?”

In addition to the album’s original 10 songs, Spiceworld 25 will include “Step to Me (7″ Mix)” — which first premiered in a Pepsi ad campaign, five new remixes, as well as songs that have never been released.