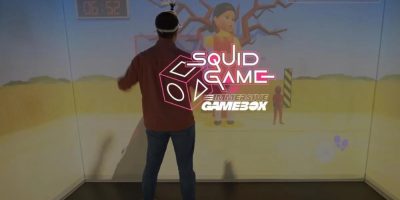 An interactive game experience based on “Squid Game” is coming to nine cities across the country next month. Participants will get to play challenges from the show like Red Light, Green Light using motion technology and touch screens.

Have you ever thought it would be fun to play “Squid Game” but without the death part?

Netflix has signed off on an immersive, adults-only (16+) interactive experience based on its global smash hit Squid Game.

The experience is being launched by the interactive gaming and technology company Immersive Gamebox and will be based in a new venue in New York City’s Lower East Side neighbourhood.

Squid Game, which became Netflix’s most popular show after it debuted last year, has become a priority for the company, with a season 2 in the works, and a spinoff reality show with a $45 million prize in development.